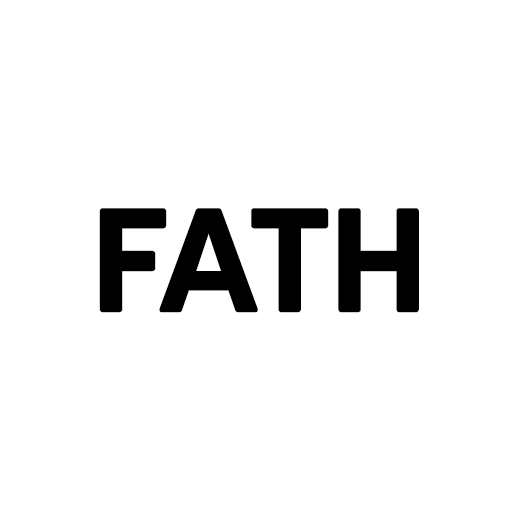 Sometimes your feet just have to leave the ground! That is also true for FATH and its employees.  A year ago, we founded the FATH Sailing Team, supporting, amongst others, the Eagle 20 from Muhr am See / Frankonia.

Eagle 20 is a hydrofoil catamaran made from carbon fibre.  It has horizontal fins attached to its keels and rudders that provide buoyancy and lift off t from the water at relatively moderate speed.  This design reduces drag flow to a minimum and consequently record speeds have been achieved and numerous races won.

FATH is proud to sponsor the Eagle 20 and has a great connection with the team’s robustness, high tech, and down-to-earth attitude and we look forward to many more victories for the Eagle20.

The Fruits of a Year